My Friend Irma! NOT! 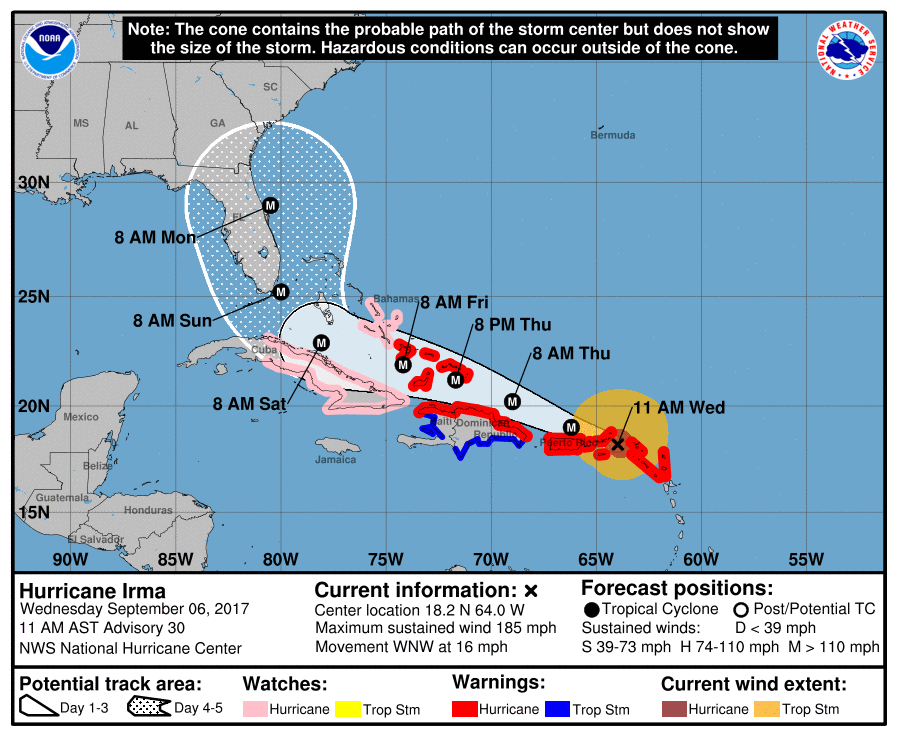 My Friend Irma, was a top-rated, long-run radio situation comedy that was so popular in the late 1940s that its success escalated to films, television, a comic strip and a comic book. The 1949 movie was the first for the new comic duo of Jerry Lewis and Dean Martin in 1949 that rocketed them to fame. The radio series was broadcast from April 11, 1947 to August 23, 1954. 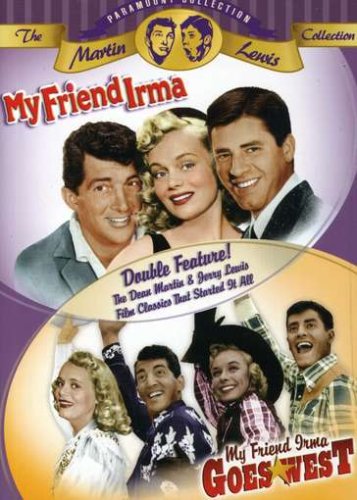 However, the Irma headed toward Florida isn’t our friend and I’m sure nobody wants to read a blog as this hostile storm heads toward our island, so there won’t be one this week.

Let’s hope we are all protected until the cancellation of this Irma. Good luck my friends and I hope you stay safe.

All is well on the island. As it, IRMA, verves to the WNW we may see some surge on the north end. The Barometric pressure is rising which is good sign .We may be in the good range of 960=980 MB by Monday afternoon. It was 944 this morning and 921 on Thursday evening.
SEEMS like the secular weather reporters got it correct while in the Atlantic but just to many right hand curves way before the final turn by the hand of Mother Nature and God.

My recollection of Irma was the movie in the sixties with Shirley McClain and Jack Lemon – Irma La Douce. I don’t think this one will be as soft and sweet as that one. Sorry it has spoiled our EABC wine tasting event next week but I am afraid our safety comes before a glass of wine. Cheers, Tim

Hi Dave
Make sure that you and Linda are safe during this current turmoil.
Looking forward to our next beer at the excellent PJD’s or FH and, of course, to your next blog, post turmoi.

This is The Weather Channel’s “Superbowl.” As of 10AM today (Friday) bad Irma looks like she’s heading toward Valdosta, Macon and Atlanta on I-75. Time will tell.

As a parent of an Island resident and former resident myself with many friends there, I to am very concerned .This could be the “one we always dreaded”Pray for a hard right turn that sends Irma out to sea.