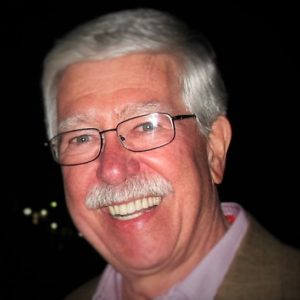 With more than 40 years of journalism, corporate communications and agency experience Dave has a domestic and international background in media relations, speech writing, agency oversight, marketing communications, and strategic planning among others.

In addition to running his own agency serving blue chip clients ranging from Nokia and Novartis to IBM and BellSouth, he has headed up the communications activities of a number of US corporations in the United States and Europe including those of Fortune 50 companies IBM, ITT, and Coastal Corporation.

Following five years as a daily newspaper reporter in Florida and New York, he began a corporate and agency career that included announcing IBM’s first personal computer; introducing Nokia’s cell phones to the North American market; and orchestrating the international rollout of the ITT-Alcatel telecommunications venture in Europe.

He is a member of the National Press Club in Washington, D.C. and the Atlanta Press Club. He and his wife, Linda, live on Amelia Island, on the Northeastern coast of Florida.