If you’re thinking about getting rid of your spouse, can’t afford a divorce lawyer and a hit man violates your moral code, then you might want to...

March 28, 2014 / Comments Off on National Parks Service Being Urged To Say ‘OK’ To Florida-Georgia Ferry

…….and you can help If you’re one of the many Northeast Florida residents that would like to take a ferry from Amelia Island’s Fernandina... 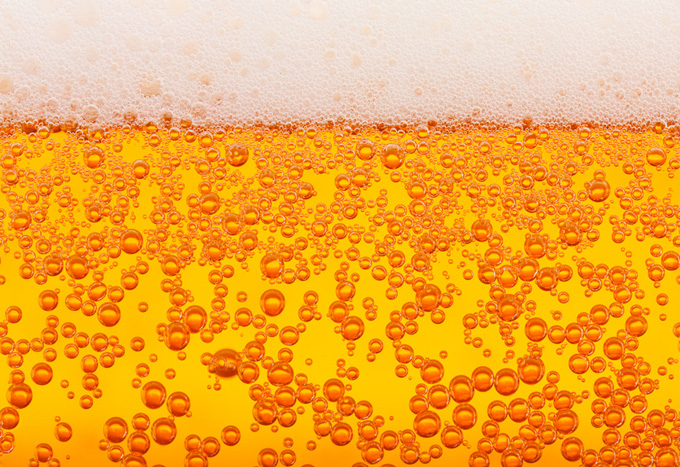 March 21, 2014 / Comments Off on Whacky Law Has Beer Lovers Growling

Because of a Florida law that State Senate President Don Graetz says he can’t explain but will continue to support anyway, beer aficionados...

Environmentalists say ‘Bag It!’ But in What? / video

Last Saturday, at the initiative of Fernandina Beach City Commissioner Johnny Miller, a group of some 20 local citizens including a Sierra Club representative met at Sheffield’s to discuss what they view as a community plastic bag problem.

At least this group hasn’t yet reverted to the tactics of the apocalyptic loons who wander the streets wearing sandwich boards and handing out homemade leaflets. However, if they did some further investigation they might be stumped for an answer when the cashier at their favorite grocery store asks: “Paper or plastic?”

Some, like those who met at Sheffield’s, say the slow composition of plastic leaves the bags drifting around in the ocean for years and according to something called the Algalita Marine Research Foundation they cause the death of marine animals that think the bags are edible.

On the other hand another group of environmentalists, who also think they are doing the END_OF_DOCUMENT_TOKEN_TO_BE_REPLACED 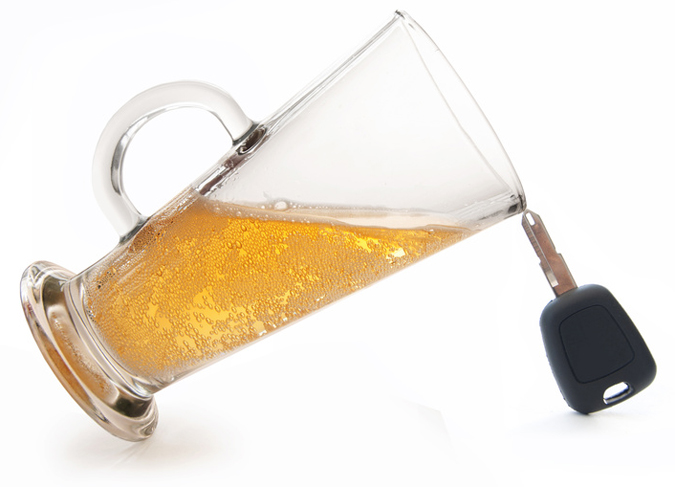 March 7, 2014 / Comments Off on Drinking & Driving is Cheaper in Georgia

Drinking & Driving is Cheaper in Georgia

To save a few bucks on liquids the less than 20 mile drive North from Amelia Island to the Georgia state line may be in order as gasoline, wine and...