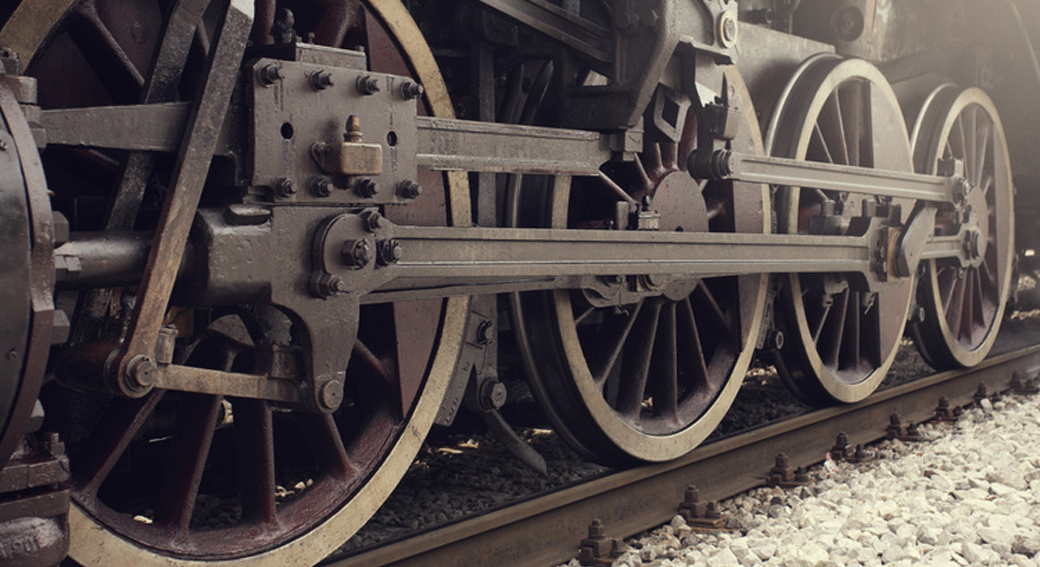 Being on the Fast Track Not Always Best

Marina restaurant owner Patricia Toundas suffered a fate many saw coming for others…her car was whacked by a train as she left it parked on the tracks while she unloaded supplies for her eatery.

Ms. Toundes is involved in a property dispute with the city of Fernandina Beach claiming the disputed space between her restaurant and the railroad tracks is hers alone for parking.

Following my stroke, when I was using a cane, I was unable to walk from the corner of Front and Centre Street to the Front St. Salty Pelican and folks involved with the Americans for Disabilities Act are now involved, prompted by wheelchair-bound Jennifer Niles, who was caught in the street flotsam and jettisoned from her chair while attempting to cross Front St. to get to the marina last year.

Jennifer, an attractive, perky blonde isn’t one to let people push her around (pun intended) and told me that she will soon be moving to Fernandina permanently from her home in Massachusetts, so will be better able to cooperate with the federal government in its complaint against the city over the disputed right-of-way.

Watching this closely will be Al Waldis and T.J. Pelletier, who at their own expense built a sidewalk in front of their Salty Pelican and would love to have it extended to Centre Street alongside the Marina restaurant, since in addition to alleviating many of the safety issues, the foot traffic along Front St. created by the walkway would generate business for their popular eatery as well as the Marina.

So why is Ms. Toundas so stubbornly opposed? And why hasn’t the city acted to diffuse this issue? The city’s legal department so far has an unenviable Jacksonville Jaguar-like record in handling law suits with loads of our tax dollars handed over to plaintiffs in lost cases.

Odds are the taxpayers are facing another hosing due to incompetence at city hall.