© 2020 All rights reserved. Click on the bluefrog for design info: 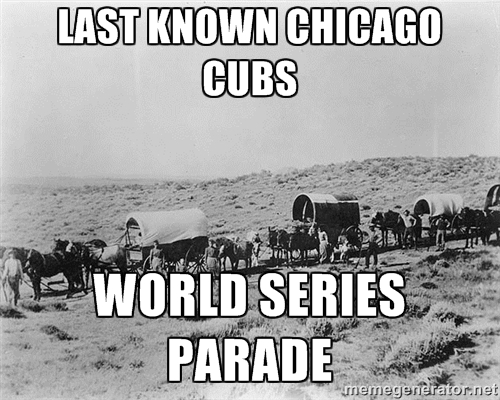 As a kid in the 1950s, I followed the then 16 major league baseball teams (eight in the National League and eight in the American League), and determined that the Braves of Boston — then Milwaukee and now Atlanta — and that team’s left-handed pitching machine, Warren Spahn, were the most worthy of my loyalty. 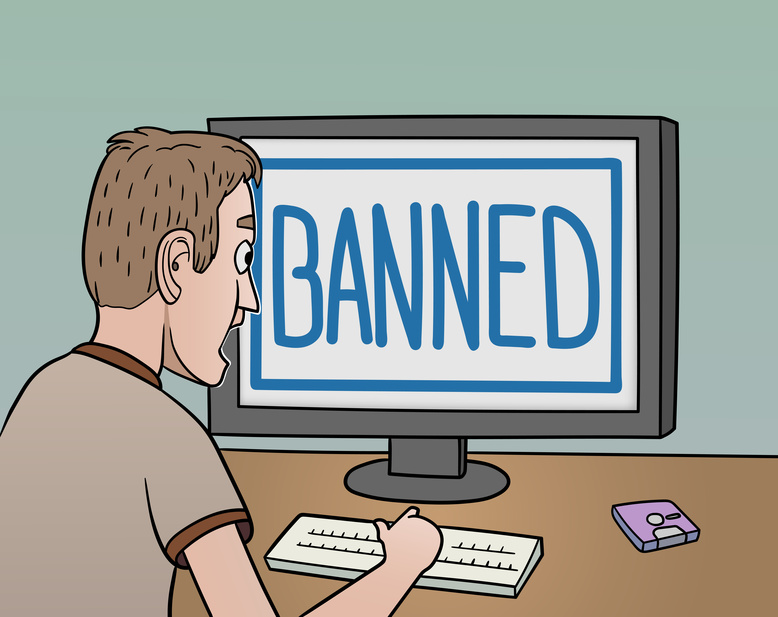 Fernandina Beach Mayor Johnny “Moonbeam” Miller has banned and blocked a number of people including me from viewing or commenting on his personal Facebook page and such actions may soon be tested in a Florida court case. 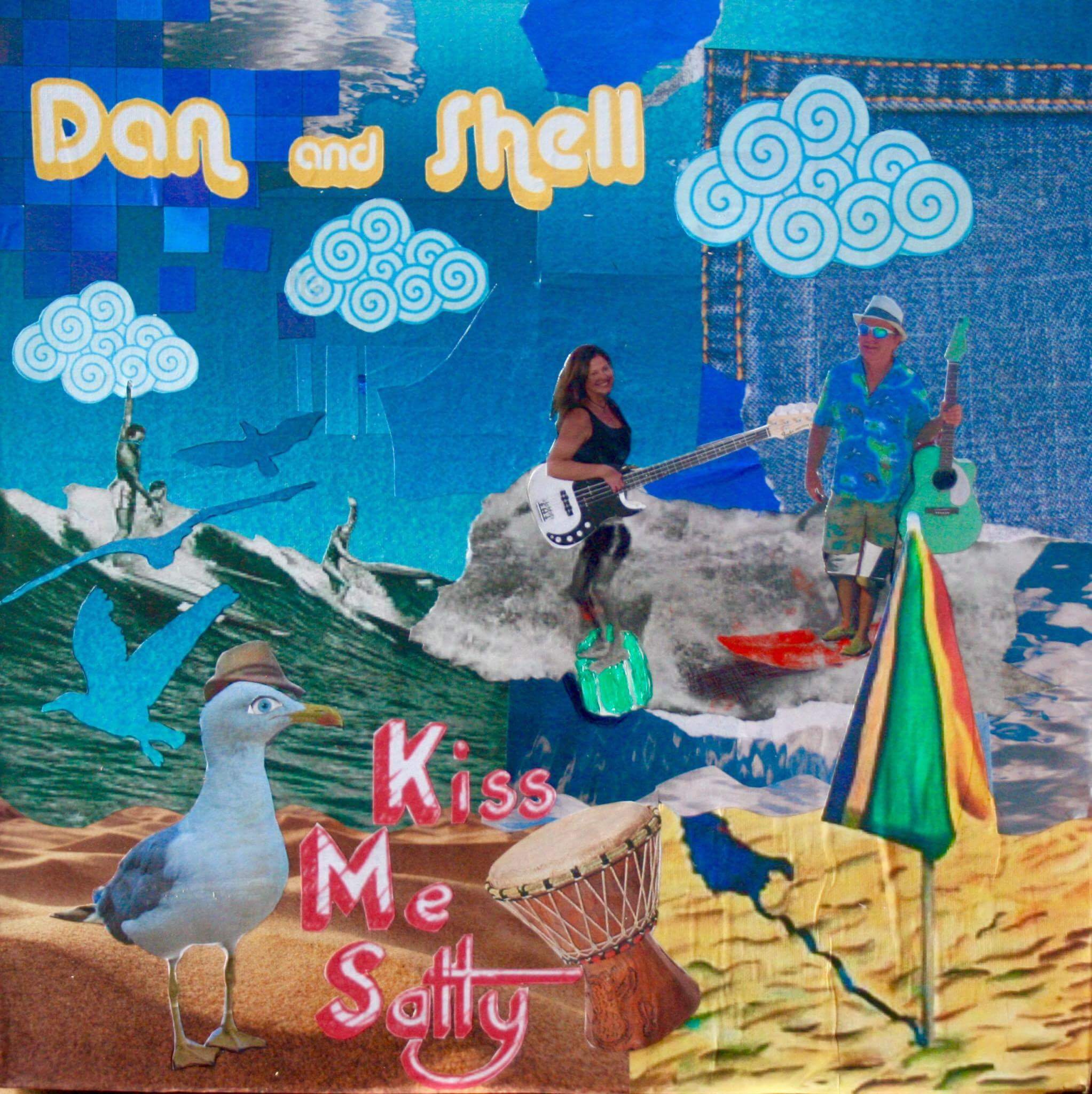 Two of the most admired musicians on Amelia Island, whose popularity is quickly growing throughout Northeast Florida, are the duo of Dan Voll and Michele Anders, talented and fun entertainers with a dedicated group of followers that are now treated to the couple’s first CD — “Kiss Me Salty.”